In July 2016 forty Jewish activists from more than half a dozen countries spent 10 days in solidarity and nonviolent resistance with Palestinian communities throughout the West Bank.  We joined with Youth Against Settlements–a Palestinian nonviolent direct action group in Hebron–and members of All That’s Left: Anti-Occupation Collective to reclaim stolen property in Hebron and build the first cinema in the city.

The group helped to clear and till land under threat by nearby settlements in Um Al Khair and Susiya, villages in Area C in the South Hebron Hills. We joined community members of Susiya in a return to the site of the village they were expelled from, which is now an Israeli archaeological site, as well as were hosted by the community for a powerful Shabbat experience.

We hosted a block party with residents of Batan al-Hawa, a stifled neighborhood in East Jerusalem in which over 100 families are at risk of displacement. The campaign’s peak was the initiation of “Cinema Hebron”. Ta’ayush, Breaking the Silence and Holy Land Trust supported our education and logistics efforts. Our groundbreaking campaign earned us media coverage in the Jewish Telegraphic Agency, The Jewish Daily Forward, Ha’aretz and The Nation; media can be found here.

The Wall in Bethlehem

Returning with residents of Susiya to their former homes

Painting a Mural on the Community Center in Umm Al-Khair 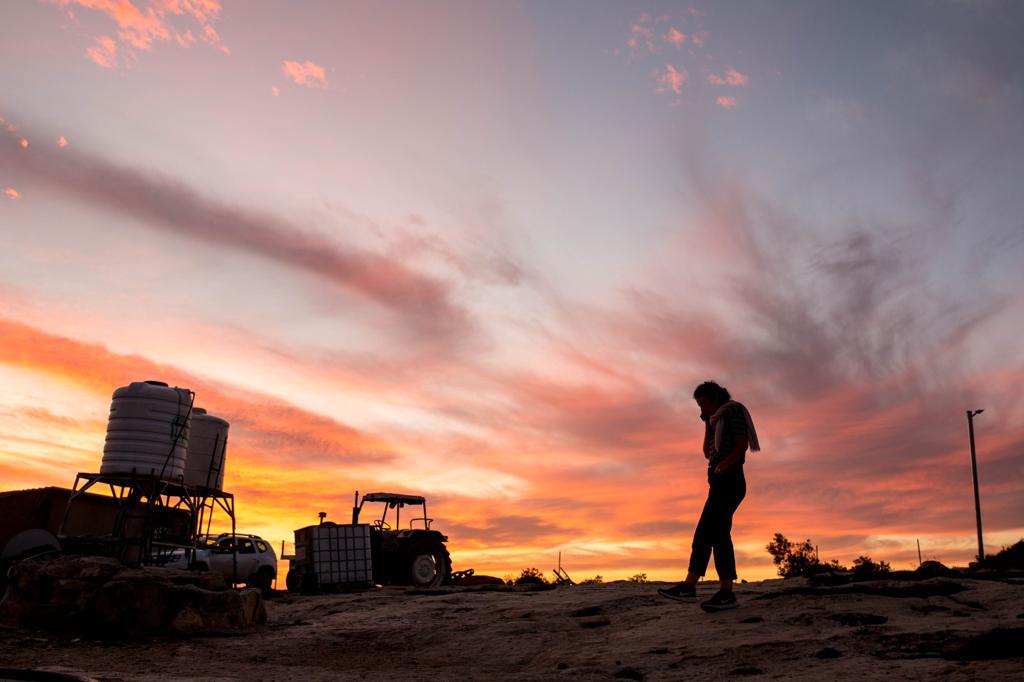 As the on-the-ground reality continues to escalate, CJNV is committed to sustaining and strengthening our solidarity efforts.

Help us ensure that 2023 is a year of continued movement building with our Palestinian partners.